21 November 2014, the CoR draft opinion on “Towards an integrated approach to cultural heritage for Europe”, rapporteur Mr. György Gémesi (president of the MÖSZ) was voted and accepted by the EDUC of the Committee of the Regions in Brussels. Cultural heritage creates significant economic and societal wealth, which directly benefits Europe's regions and cities. Despite it also being a cornerstone of local, regional, national and European identity, György Gémesi, Mayor of Gödöllő, has criticised that insufficient value is placed on cultural heritage in an opinion for the EU Committee of the Regions. 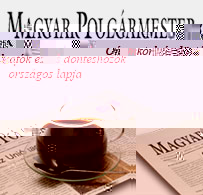